You are here: Home1 / Our products2 / Cherry 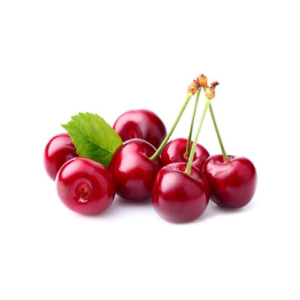 A plum is a fruit of some species in Prunus subg. Prunus. Mature plum fruit may have a dusty-white waxy coating that gives them a glaucous appearance. This is an epicuticular wax coating and is known as “wax bloom”. Dried plum fruits are called “dried plums” or prunes, although, in many countries, prunes are a distinct type of dried plum having a wrinkled appearance.